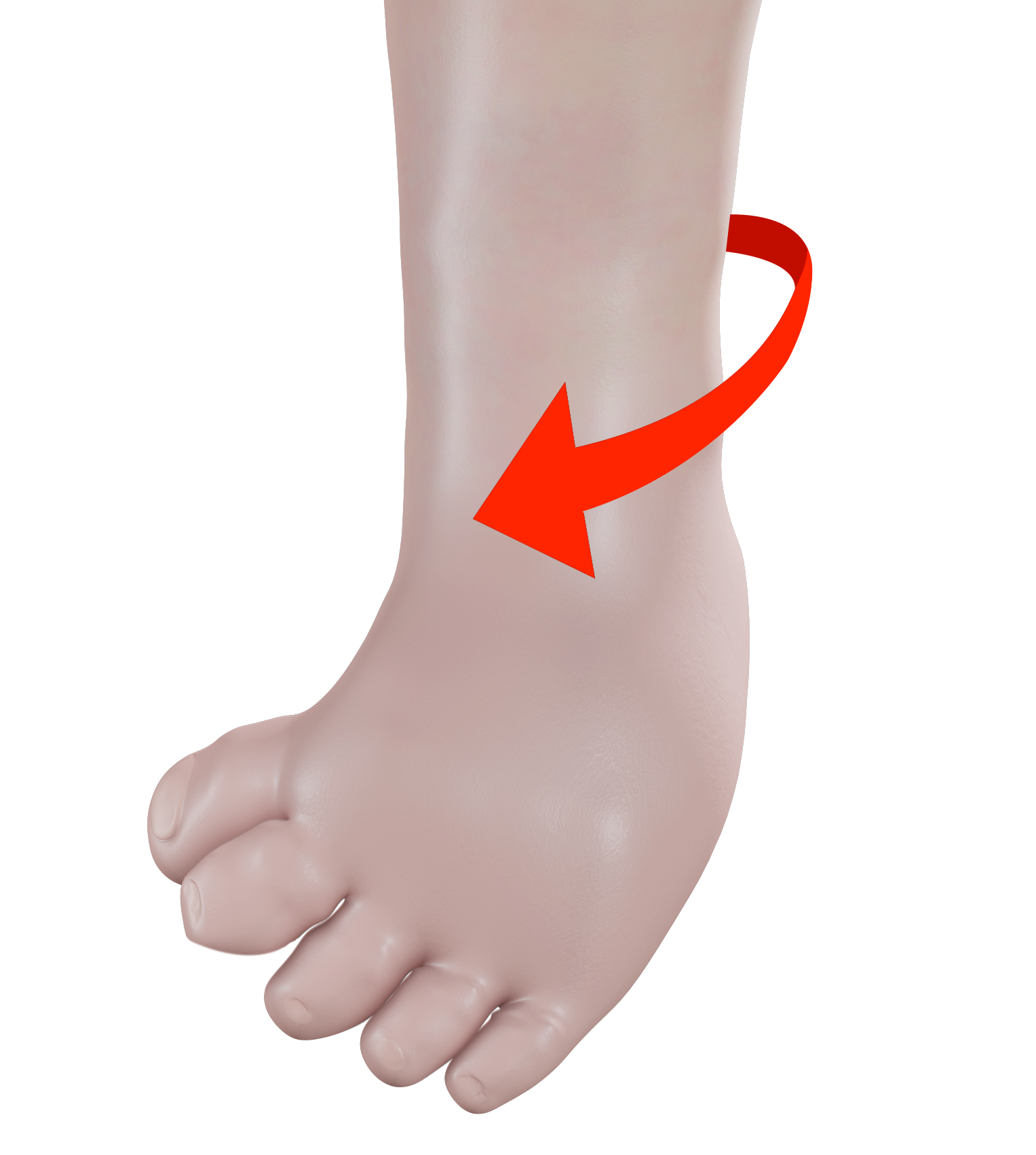 In toeing also called "pigeon-toed", is an abnormal condition characterized by inward facing of the toe or feet instead of being straight. Parents may observe their children having intoeing at an early age when they start walking. But usually intoeing corrects itself without any specific treatment as the child grows up to around 8 years of age.

Intoeing is normally painless and should not be considered an indication of arthritis. Children of different age groups may have intoeing due to various reasons. Severe deformity (intoeing) may cause misstep in young children while walking or running. Children having intoeing associated with any pain and swelling should be evaluated by an orthopaedic surgeon.

The causes of intoeing depend upon the area involved in the misalignment. The most common conditions responsible for intoeing are:

These conditions are inherent in nature that may occur individually or in association with other orthopaedic conditions. Due to the genetic involvement, such conditions cannot be prevented, only treated.

This is a condition where the foot of the child may bend inward from the middle to the toes. This condition is like clubfoot deformity. Usually the condition naturally improves in the first 4-6 months. Babies of 6-9 months having severe deformity should be treated with casts or specially designed shoes. In majority cases, these simple treatment methods are helpful and surgery is rarely needed.

In tibial torsion, the lower leg (tibia) of the child is deformed inward. This abnormal rotation of the legs can occur before birth, for the baby to fit in the limited space of the womb. The alignment of the lower legs may show gradual improvement after the birth, with the growing age of the child. Usually tibial torsion improves without any specific treatment in the child up to school age. Treatment procedures such as splints, special shoes and exercise programs are not effective for tibial torsion. Surgery is the only option for treating tibial torsion and is considered only in children 8-10 years old, having substantial problems even with walking.

Femoral anteversion, also known as excessive femoral torsion, is characterized by abnormal inward bending of the thighbone (femur). The condition is most evident in children 5-6 years of age. The abnormal twisting of the femur results in inward bending of the knees and feet while walking. Children suffering from this condition usually sit in a "W" position. The condition may improve with the increasing age of the child. Treatment procedures such as splints, special shoes and exercise programs are ineffective. Surgery is the only option for treating femoral anteversion and is performed only in children 8-10 years of age, having substantial problems even in walking. During the surgical procedure, the femur is cut to be aligned properly.